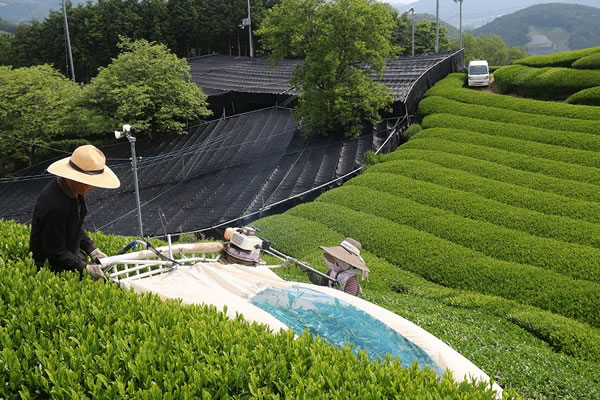 Yamashiro area of southern Kyoto is the “home of Japanese tea” that created maccha, senja, and gyokuro representing Japanese tea by improving the production technology of the tea. They have been producing Ujicha for about 700 years.
“Uji-cha Tea Cultural Landscape” is a scenery unlike any other that uniquely developed as green tea and created tea culture.

Proposal for registration in the tentative World Heritage Site List 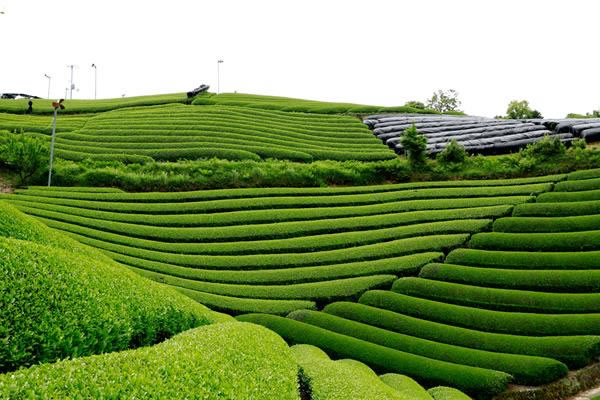 Kyoto prefecture promotes Japanese tea, Uji-cha, including the view to registering it to UNESCO World Heritage Site. They composed a proposal to be a candidate for the tentative World Heritage Site in March, 2014. (Japanese Only)